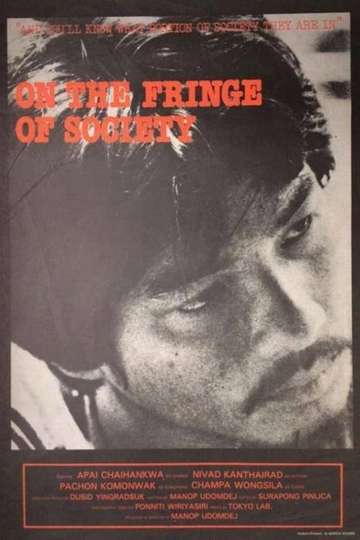 On the Fringe of Society

NR 1 hr 46 minDocumentary
Corruption in Southeast Asia does not always need to be fictionally invented, and Prachachon Nork is a case in point - it is based on real-life events played out on the lower echelons of society. When a farmer in a small village suffers the tragic death of his son because he could not afford medical help, he leaves the village for work in the city - and more suffering for himself as he joins the union, goes out on strike, and faces the consequences from the angered employers. Meanwhile, a student arrives in the village and tries to help out the farmers, only to step on the toes of the middlemen who want their profits for selling the produce. The student also suffers a terrible fate as his ideals and the reality of the cut-throat middlemen clash.
Show More
DirectorManop Udomdej
StarringApai ChaihankwuaNiwad KanthairatPachon Komolwak
Full Cast & Crew