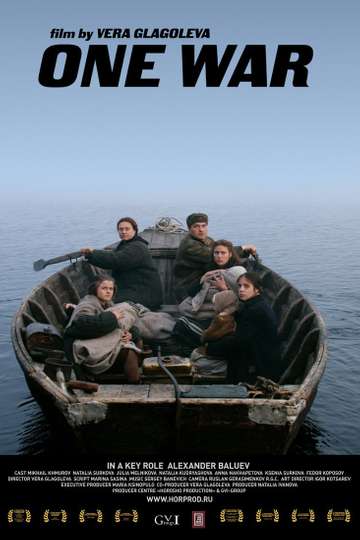 TMDb Score
60
NR 1 hr 28 minNov 11th, 2009War, Drama
May, 8, 1945. Maxim Prokhorov, major of People's Commissariat of Internal Affairs, arrives at a small northern island. There live eleven people: five young women, five children from one to three years, and the captain Karp Nichiporuk. The young mothers were exiled to the island from the territories occupied by fascists, and their children are the children of the German occupier. Arrival of the major upsets the casual life on the island. The major has to "clean up" the island and the nearest settlements. The military man authorizes a plan to organize a training camp in the region for saboteurs. The night of May, 9, the women are told about the German capitulation, their hopes for forgiveness and return home become a certainty. They are even allowed to celebrate the Victory.
Show More
DirectorVera Glagoleva
StarringAleksandr BaluevMichael KhmurovNatalya Kudryashova
Full Cast & Crew