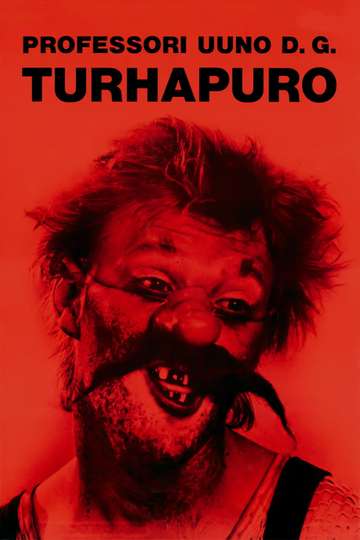 Uuno is unemployed and his friends try to arrange a job for him. With his imagination, though, and the help of Härski Hartikainen (Spede Pasanen), he somehow manages to avoid all work, until he becomes what he has always dreamt of being - a film star. Uuno's father-in-law has other plans for his occupation, though: since Uuno knows the Dandelion, he has potential for a professor of botany.