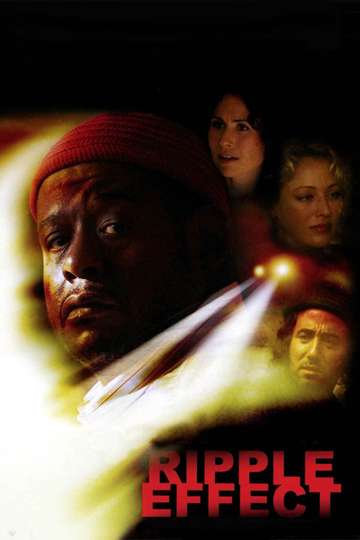 Looking to feast your eyes on 'Ripple Effect' on your TV, phone, or tablet? Searching for a streaming service to buy, rent, download, or view the Philippe Caland-directed movie via subscription can be tricky, so we here at Moviefone want to do the work for you.

We've listed a number of streaming and cable services - including rental, purchase, and subscription choices - along with the availability of 'Ripple Effect' on each platform when they are available. Now, before we get into the fundamentals of how you can watch 'Ripple Effect' right now, here are some details about the YBG Productions music flick.

Released June 20th, 2008, 'Ripple Effect' stars Forest Whitaker, Virginia Madsen, Minnie Driver, Philippe Caland The R movie has a runtime of about 1 hr 27 min, and received a user score of 60 (out of 100) on TMDb, which collated reviews from 5 well-known users.

You probably already know what the movie's about, but just in case... Here's the plot: "Believing that bad karma is keeping him from realizing his dream, hip clothing designer Amer Atrash (Philippe Caland) attempts to orchestrate salvation -- with unexpected results -- in this indie drama. Pushed to the edge of financial disaster and facing marital woes, Atrash resolves to right a wrong he committed years earlier when his car accidentally struck Philip Blackman (Forest Whitaker), leaving him paralyzed."

'Ripple Effect' is currently available to rent, purchase, or stream via subscription on Amazon Video, .

Sound of Metal
"Music was his world. Then silence revealed a new one."

Clouds
"Don't wait for tomorrow to live for today"

The United States vs. Billie Holiday
"Her voice would not be silenced."

Happier Than Ever: A Love Letter to Los Angeles
"A Billie Eilish Concert Experience."