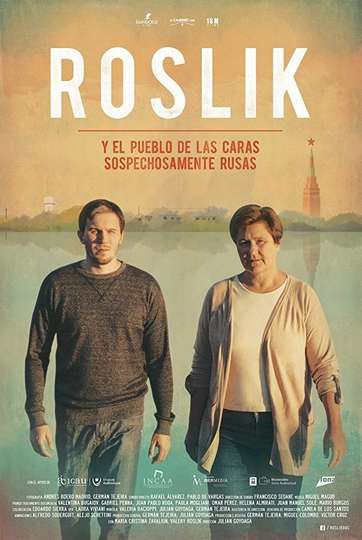 NR 1 hr 27 minDocumentary
Dr. Vladimir Roslik was born and raised in the town of San Javier, founded by Russian immigrants on the banks of the Uruguay River, and graduated as a doctor in Moscow in the late 1960s during the Cold War. He later decided to return to his small town in Uruguay to practice his profession, for which he obtained the affection and respect of the community. Vladimir Roslik was assassinated in 1984 during the dictatorship during a torture session, and it is considered the last death of the Uruguayan military dictatorship. Today, more than 36 years after his crime, it is still not known who the intellectual authors of the military operation that caused his death were. This documentary traces the life of Mary and Valery, the widow and son of Dr. Vladimir Roslik. They are currently seeking to heal a wound that is theirs, and of their community, as victims of an irrational political and ethnic persecution, under the shadow left by a law that prevented justice for the murders.
Show More
DirectorJuliÃ¡n Goyoaga
StarringRomÃ¡n KlivzovValery RoslikMarÃ­a Cristina Zavalkin
Full Cast & Crew