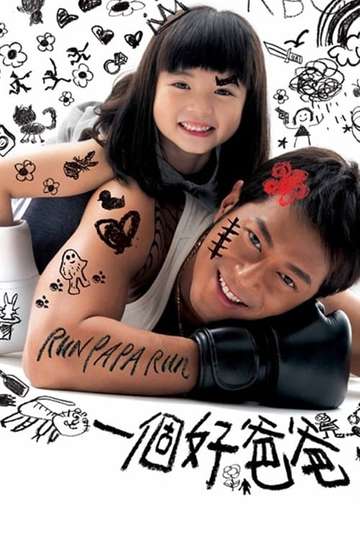 TMDb Score
58
NR 1 hr 55 min
Run Papa Run is a 2008 Hong Kong comedy-drama film directed and co-written by Sylvia Chang, and based on a novel by Benny Li. It was produced by JCE Movies Limited, with Jackie Chan serving as an executive producer. Featuring an ensemble cast, the film stars Louis Koo as Lee Tin-Yun, a Triad boss who struggles to hide his criminal lifestyle when he is faced with raising his daughter.
Show More
DirectorSylvia Chang
StarringLouis KooMax Mok Siu-ChungRenÃ© Liu
Full Cast & Crew