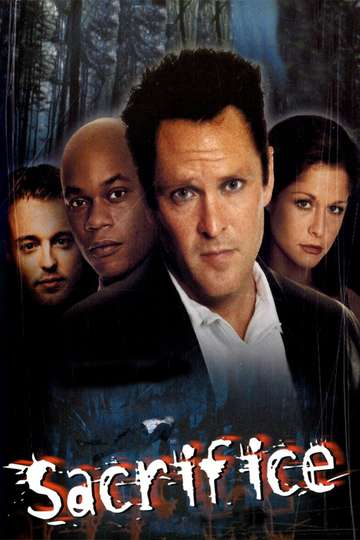 TMDb Score
60
NR 1 hr 30 minJun 23rd, 2000Horror, Thriller, Action
A convicted bank robber breaks free as he is being transported to prison after learning that his daughter has been killed by a serial killer. Determined to find her killer, he joins with a female cop who is working the case. He quickly discovers that his daughter had recently had an abortion, an action common to all of the murdered women. Meanwhile the FBI agent that he escaped from is hot on his trail.
Show More
DirectorMark L. Lester
StarringMichael MadsenBokeem WoodbineJamie Luner
Where to WatchFull Cast & CrewNews