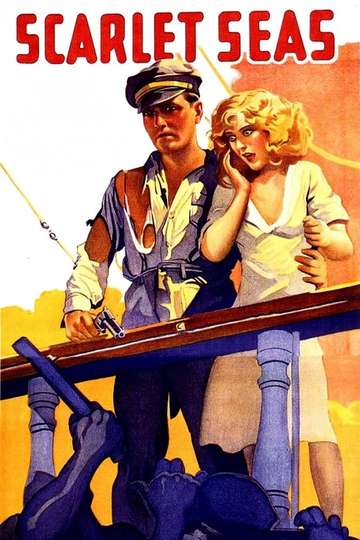 NR 1 hr 10 minJan 12th, 1928Romance, Drama
A sea captain comes to rescue of a prostitute in Shanghai, who is being run out of town. He takes her aboard his ship and heads out to sea. Not long afterwards the ship sinks but the pair manage to get into a lifeboat before it goes under. They are later picked up by a passing ship, but it turns out that the crew had just mutinied against their captain and taken over the ship.
Show More
DirectorJohn Francis Dillon
StarringRichard BarthelmessBetty CompsonLoretta Young
Full Cast & Crew