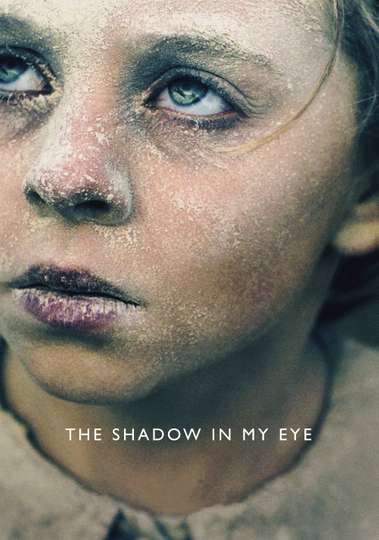 The Shadow in My Eye (2022)Stream and Watch Online

Want to watch 'The Shadow in My Eye' in the comfort of your own home? Searching for a streaming service to buy, rent, download, or view the Ole Bornedal-directed movie via subscription can be difficult, so we here at Moviefone want to do the heavy lifting.

Read on for a listing of streaming and cable services - including rental, purchase, and subscription options - along with the availability of 'The Shadow in My Eye' on each platform when they are available. Now, before we get into the fundamentals of how you can watch 'The Shadow in My Eye' right now, here are some specifics about the Miso Film history flick.

Released March 9th, 2022, 'The Shadow in My Eye' stars Ester Birch, Alex Høgh Andersen, Danica Ćurčić, James Tarpey The movie has a runtime of about 1 hr 47 min, and received a user score of 78 (out of 100) on TMDb, which collated reviews from 319 well-known users.

Curious to know what the movie's about? Here's the plot: "On March 21st, 1945, the British Royal Air Force set out on a mission to bomb Gestapo's headquarters in Copenhagen. The raid had fatal consequences as some of the bombers accidentally targeted a school and more than 120 people were killed, 86 of whom were children."

'The Shadow in My Eye' is currently available to rent, purchase, or stream via subscription on Netflix, .

'The Shadow in My Eye' Release Dates

Six Minutes to Midnight
"Britain 1939. Hitler's grip is tightening. No-one can be trusted."
Believe Me: The Abduction of Lisa McVey
My Best Friend Anne Frank
Chernobyl: Abyss
@In the Mood for Love
Trust No One: The Hunt for the Crypto King
Frenzy
"Survival is her only option"

Fatima
"In 1917, in the midst of a world war, people needed hope. They received a miracle."

Joe Bell
"Redemption is a journey you can't take alone."
The Champion of Auschwitz

Against the Ice
Surviving Paradise: A Family Tale
Black Crab
Totò, Peppino e i fuorilegge
Rescued by Ruby
Private Desert
Inside the Mind of a Cat