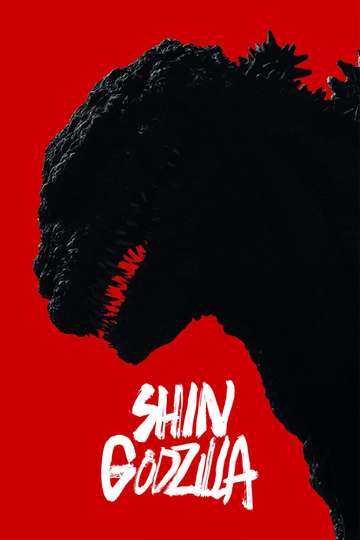 When a massive, gilled monster emerges from the deep and tears through the city, the government scrambles to save its citizens. A rag-tag team of volunteers cuts through a web of red tape to uncover the monster's weakness and its mysterious ties to a foreign superpower. But time is not on their side - the greatest catastrophe to ever befall the world is about to evolve right before their very eyes.

Godzilla: Tokyo S.O.S.
Mothra and her fairies return to Japan to warn mankind that they must...

Godzilla vs. Mechagodzilla
An Okinawan prophecy that foretells the destruction of the Earth is se...

The Return of Godzilla
After a fishing boat is attacked, the sole surviving crew member reali...

Godzilla, Mothra and King Ghidorah: Giant Monsters All-Out Attack
Godzilla has become a distant memory for Japan when the destruction of...

Godzilla vs. King Ghidorah
The Futurians, time-travelers from the 23rd century, arrive in Japan t...

Ghidorah, the Three-Headed Monster
A meteor lands in Kurobe Valley as detective Shindo is assigned to pro...