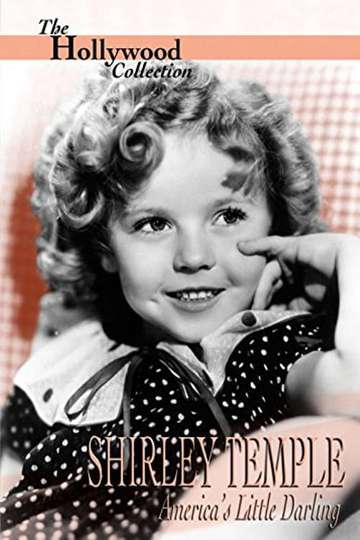 NR 48 minAug 31st, 1993Documentary
There never was a star quite like her. Adored by adults and children alike, at four she already led at the Box Office - ahead of Gable and Cooper. Her films saved a movie studio from bankruptcy, and a President credited her with raising the morale of Depression-weary Americans. Her earliest movies gave a foretaste of her talents and soon would become the songs and dances that helped make those movies immortal. Here she is at her heart-stirring best in films like Little Miss Marker, Now And Forever, The Little Princess, and The Bachelor and the Bobby Soxer.
Show More
DirectorGene Feldman
StarringTommy TuneFrank Coghlan Jr.Alice Faye
Where to WatchFull Cast & Crew

Tommy Tune
as Host
Frank Coghlan Jr.
as Himself
Alice Faye
as Herself
Dickie Moore
as Himself