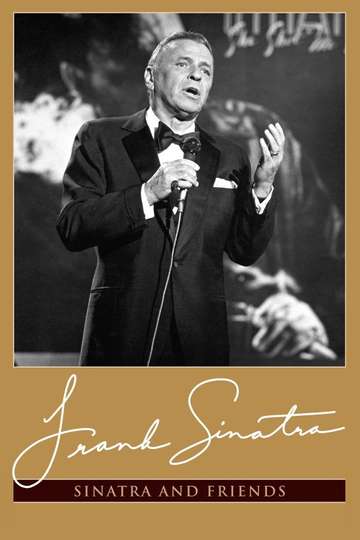 Need to watch 'Sinatra and Friends' in the comfort of your own home? Discovering a streaming service to buy, rent, download, or watch the -directed movie via subscription can be tricky, so we here at Moviefone want to do right by you.

Below, you’ll find a number of top-tier streaming and cable services - including rental, purchase, and subscription options - along with the availability of 'Sinatra and Friends' on each platform. Now, before we get into the various whats and wheres of how you can watch 'Sinatra and Friends' right now, here are some finer points about the flick.

Released April 20th, 1977, 'Sinatra and Friends' stars Frank Sinatra, John Denver, Natalie Cole, Tony Bennett The movie has a runtime of about 50 min, and received a user score of (out of 100) on TMDb, which put together reviews from top users.

Interested in knowing what the movie's about? Here's the plot: "Sinatra and Friends was a television special that aired on April 21, 1977. Featuring contemporary artists such as John Denver and Natalie Cole, as well as Dean Martin, Tony Bennett, Loretta Lynn, Leslie Uggams and Robert Merrill, Sinatra performs duets of standards in different styles such as folk and disco in addition to each singer performing solo."

'Sinatra and Friends' is currently available to rent, purchase, or stream via subscription on Google Play Movies, Amazon Video, Apple iTunes, and YouTube .