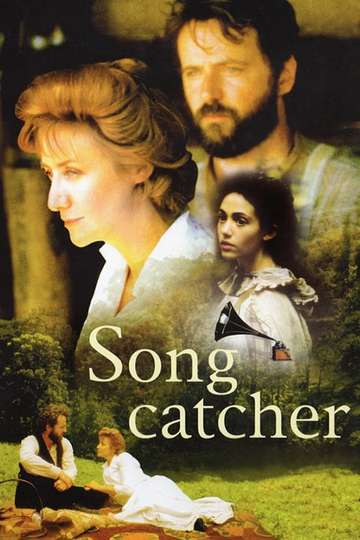 Want to watch 'Songcatcher' in the comfort of your own home? Finding a streaming service to buy, rent, download, or view the Maggie Greenwald-directed movie via subscription can be difficult, so we here at Moviefone want to do the heavy lifting.

Read on for a listing of streaming and cable services - including rental, purchase, and subscription alternatives - along with the availability of 'Songcatcher' on each platform. Now, before we get into the nitty-gritty of how you can watch 'Songcatcher' right now, here are some specifics about the Rigas Entertainment, ErgoArts music flick.

Released January 25th, 2000, 'Songcatcher' stars Janet McTeer, Michael Goodwin, Gregory Russell Cook, Jane Adams The PG-13 movie has a runtime of about 1 hr 49 min, and received a user score of 60 (out of 100) on TMDb, which collated reviews from 28 respected users.

Curious to know what the movie's about? Here's the plot: "After being denied a promotion at the university where she teaches, Doctor Lily Penleric, a brilliant musicologist, impulsively visits her sister, who runs a struggling rural school in Appalachia. There she stumbles upon the discovery of her life - a treasure trove of ancient Scots-Irish ballads, songs that have been handed down from generation to generation, preserved intact by the seclusion of the mountains. With the goal of securing her promotion, Lily ventures into the most isolated areas of the mountains to collect the songs and finds herself increasingly enchanted."