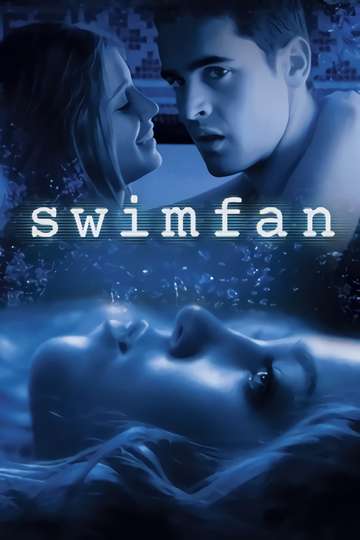 Need to watch 'Swimfan' on your TV or mobile device at home? Hunting down a streaming service to buy, rent, download, or watch the John Polson-directed movie via subscription can be a huge pain, so we here at Moviefone want to do right by you.

Read on for a listing of streaming and cable services - including rental, purchase, and subscription alternatives - along with the availability of 'Swimfan' on each platform when they are available. Now, before we get into the various whats and wheres of how you can watch 'Swimfan' right now, here are some specifics about the 20th Century Fox, GreeneStreet Films, Cobalt Media Group, Furthur Films, Forrest Films, Ivanhoe Pictures thriller flick.

Released September 6th, 2002, 'Swimfan' stars Jesse Bradford, Erika Christensen, Shiri Appleby, Kate Burton The PG-13 movie has a runtime of about 1 hr 24 min, and received a user score of 53 (out of 100) on TMDb, which assembled reviews from 214 knowledgeable users.

What, so now you want to know what the movie's about? Here's the plot: "Ben Cronin has it all: the admiration of his many friends, a terrific girlfriend, and he's on the fast-track to an athletic scholarship. Ben's rock-solid, promising future and romance are turned upside-down with the arrival of Madison Bell. Madison, the new girl in town, quickly sets her sights on the impressionable Ben. While their first few meetings are innocent enough, the obsessive and seductive Madison wants more ... much more."

ECCO
"Anonymity Is His Name"
Hatching
The Slumber Party Massacre
"Close your eyes for a second... and sleep forever."

Scream
"Someone has taken their love of scary movies one step too far."