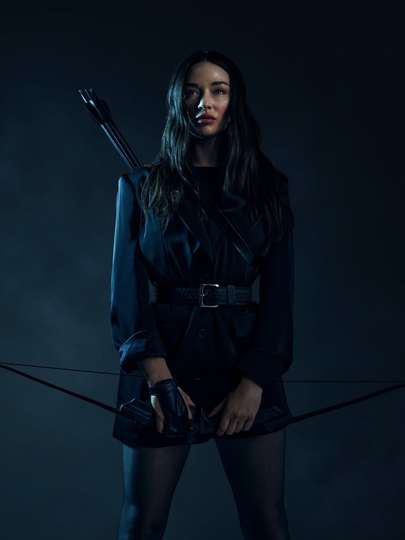 Need to watch 'Teen Wolf: The Movie' on your TV or mobile device at home? Searching for a streaming service to buy, rent, download, or view the Russell Mulcahy-directed movie via subscription can be difficult, so we here at Moviefone want to do the work for you.

Below, you'll find a number of top-tier streaming and cable services - including rental, purchase, and subscription choices - along with the availability of 'Teen Wolf: The Movie' on each platform when they are available. Now, before we get into the nitty-gritty of how you can watch 'Teen Wolf: The Movie' right now, here are some specifics about the MTV Entertainment Studios, Orion Television fantasy flick.

Released January 26th, 2023, 'Teen Wolf: The Movie' stars Tyler Posey, Holland Roden, Shelley Hennig, Crystal Reed The movie has a runtime of about , and received a user score of (out of 100) on TMDb, which assembled reviews from well-known users.

Interested in knowing what the movie's about? Here's the plot: "A full moon rises in Beacon Hills, and with it a terrifying evil has emerged. The wolves are howling once again, calling for the return of Banshees, Werecoyotes, Hellhounds, Kitsunes, and every other shapeshifter in the night. But only a Werewolf like Scott McCall, no longer a teenager yet still an Alpha, can gather both new allies and reunite trusted friends to fight back against what could be the most powerful and deadliest enemy they’ve ever faced." .

Bones and All
"You can’t run from who you are."

'Truth or Dare' Unscripted with Lucy Hale and Tyler Posey