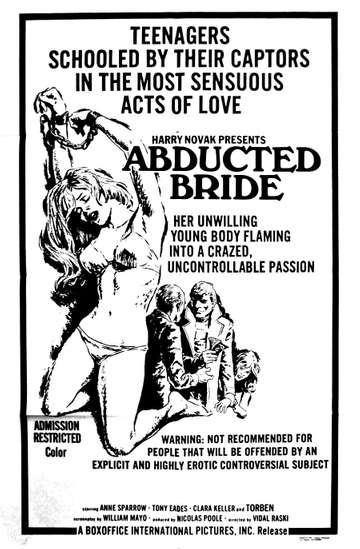 NR 1 hr 32 minDec 1st, 1973Crime
The unrated US version of The Sinful Dwarf. Not to be confused with the Hardcore version. A tamer version similar to how Caligula was released. Olaf and his mother run a boarding house which fronts for a white slavery ring. When a young couple moves in the wife becomes suspicious of the landlords which lead her to be abducted into the slavery ring. Released in 1973 by Eduardo Fuller.
Show More
StarringTorben Bille
Full Cast & Crew

Torben Bille
as Olaf the Dwarf