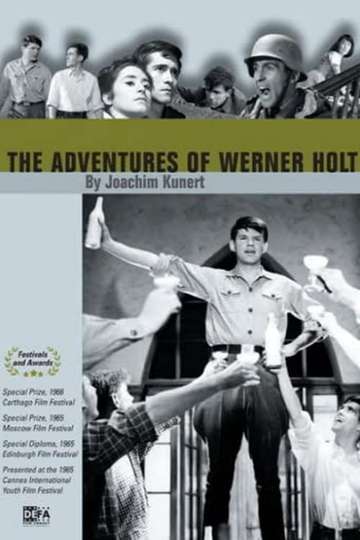 The Adventures of Werner Holt

Shortly before the end of WWII: While he is fighting at the Eastern front, private Werner Holt looks back on his still young life – especially his long-time friendship with former classmate Gilbert Wolzow, who is now Werner′s commanding officer. Both men used to be fanatic Nazi followers, but since Holt witnessed a massacre conducted by SS troops and the execution of a friend, he has begun to question the regime. He saves a Slovakian woman who is to be executed, and finally openly opposes Wolzow.