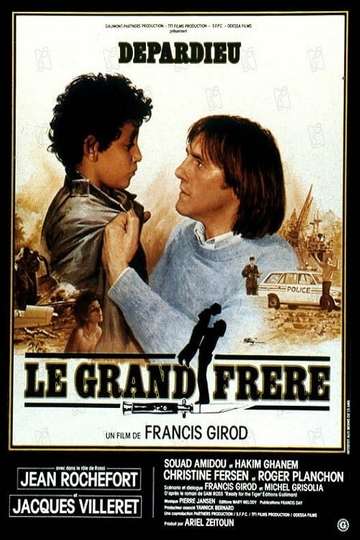 TMDb Score
50
Not Yet Rated Crime

The plot in this story weaves around like a New Year's reveler at four in the morning, heading first in one direction and then in another, with the intention of going home if things would just stop moving. Bernard (Gerard Depardieu) is a doctor whose Hippocratic oath was a hypocritic failure -- the not-so-good doctor kills his wife because she is having an affair, and he kills her lover too. Then he joins the French Foreign Legion. On his way to the former French colonies in Africa, the plane he is in crashes, and Rossi, a "friend" on the plane with some overweight in carry-on money, shoots Bernard and takes off, leaving him for dead. He is nursed back to life and health by friendly villagers and just his luck, he not only manages to make his fortune in Africa, he also nabs a French passport from a dying man who will clearly not need it anymore unless the Pearly Gates have a French guard.