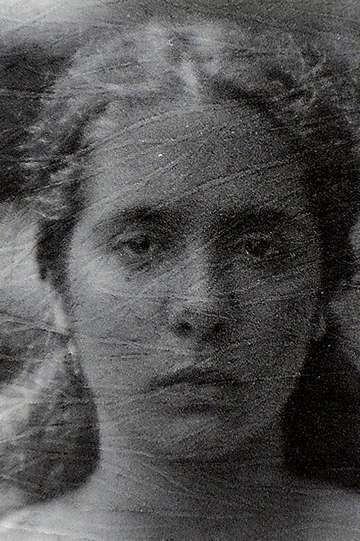 "The Branwell Wuthering Heights 1898"
NR 40 minDrama
A strange, epistolary and revisionist musical adaptation of Wuthering Heights written by the consumptive brother Branwell Brontë. When Branwell - the ne'er-do-well, tubercular brother of the Brontë sisters - discovered that Emily was writing her first novel, he offered to be her editor. Once he realized that he was the model for the alcoholic Hindley Earnshaw character, he reimagined the story as a musical memoir of his own life with Hindley as the hero. Reconstructed from Branwell's letters to his friend Francis Leyland along with notes, sheet music and damaged film fragments - this 1898 film originally premiered on the 50th anniversary of the consumption deaths of Branwell and Emily Brontë.
Show More
DirectorJim Finn
StarringIsabella PinheiroLinda MontanoMurray Gordon
Full Cast & Crew