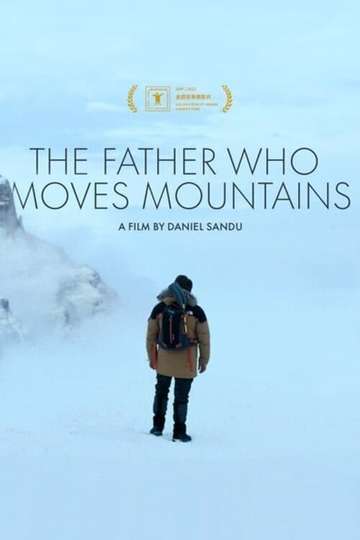 The Father Who Moves MountainsStream and Watch Online

Want to watch 'The Father Who Moves Mountains' on your TV or mobile device at home? Tracking down a streaming service to buy, rent, download, or watch the Daniel Sandu-directed movie via subscription can be challenging, so we here at Moviefone want to help you out.

Released , 'The Father Who Moves Mountains' stars Adrian Titieni, Elena Purea, Valeriu Andriuță, Judith State The movie has a runtime of about 1 hr 48 min, and received a user score of 59 (out of 100) on TMDb, which put together reviews from 54 respected users.

Curious to know what the movie's about? Here's the plot: "Mircea, former Intelligence officer, finds out that his son from has gone missing in the mountains. He travels there to find him. After days of searches, Mircea put his own rescue team together, leading to conflict with the local squad."

'The Father Who Moves Mountains' is currently available to rent, purchase, or stream via subscription on Netflix .

Old
A group of families on a tropical holiday discover that the secluded b...

Intrusion
When a husband and wife move to a small town, a home invasion leaves t...

The Mad Women's Ball
Eugenie has a unique gift: she hears and sees the dead. When her famil...

The Voyeurs
After moving into a beautiful loft apartment in Downtown Montreal, a y...

A Dog Named Palma
The film is inspired by an incredible story of a shepherd dog named Pa...

Nightbooks
Alex (Winslow Fegley) is a creative boy with a strong passion for writ...