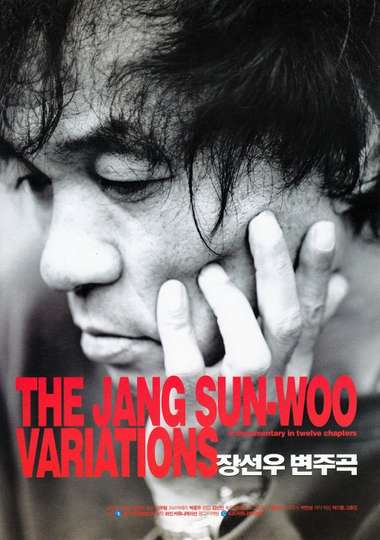 NR 1 hr 58 minDocumentary
Known to court controversy with erotic films like LIES, maverick Korean filmmaker Jang Sun-woo is the subject of the 2001 documentary THE JANG SUN-WOO VARIATIONS. Directed and narrated by British film critic and scholar Tony Rayns, who is well known for his work with Asian cinema, THE JANG SUN-WOO VARIATIONS offers a fascinating profile of Jang's life, mind, and work as he prepares two films, an animated shamanist feature and RESURRECTION OF THE LITTLE MATCH GIRL. The documentary gives voice to Jang through candid interviews and an in-depth look into his films and career, while also placing his work in a wider social and cinematic context and examining the controversy surrounding LIES.
Show More
DirectorTony Rayns
StarringJang Sun-wooMoon Sung-keunByun Young-joo
Movie DetailsFull Cast & Crew