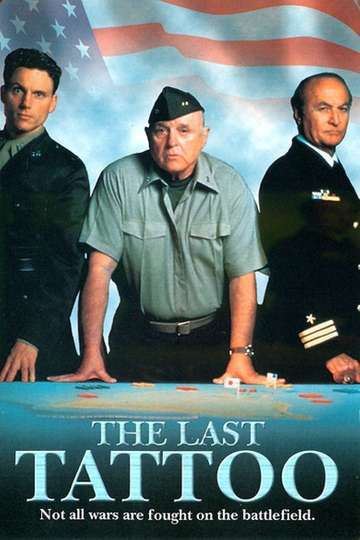 "Not all wars are fought on the Battlefield."
TMDb Score
67
NR 1 hr 53 minCrime, Drama
In 1943, U.S. marines are stationed near Wellington. One of them is murdered by the boss of the Hotel Workers Union, who is sitting pretty, exempt from military service and living it up on black market profits. Girls under the control of the union - of whom the victim's fiancee, Rose, is one - give sexual favours to the Americans, in return for information. The marine assigned to investigate the murder, tries to find Rose through a public health nurse who traces VD infections. However they discover there it more going on than they realized, involving a conspiracy amongst the Union, the government and the U.S. military.
Show More
DirectorJohn Reid
StarringTony GoldwynKerry FoxRobert Loggia
Where to WatchFull Cast & CrewBuy DVD