Nov 25, 2020 - While Joseph Pillera, a Dutch Jew, was fighting in the Resistance during the Second World War, the witty, debonair aesthete, Han van Meegeren was hosting hedonistic soirées and selling Dutch art treasures to Hermann Goring and other top Nazis. Following the war, Piller becomes an investigator assigned the task of identifying and redistributing stolen art, resulting in the flamboyant van Meegeren being accused of collaboration — a crime punishable by death. But, despite mounting evidence, Piller, with the aid of his assistant, becomes increasingly convinced of Han's innocence and finds himself in the unlikely position of fighting to save his life. 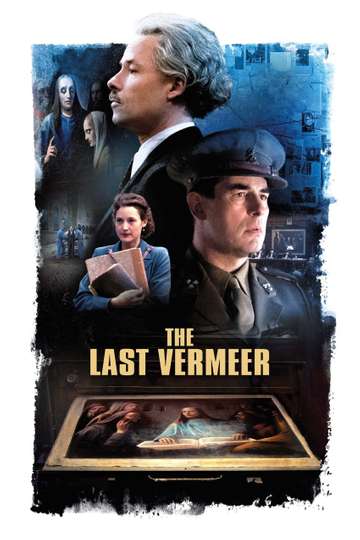 The Dry
"Where the truth lies."

Jennifer Lopez: Halftime
"It’s just the beginning."
The Bird with the Crystal Plumage
"A stunning portrait in psycho-terror!"
True History of the Kelly Gang
"The British Empire branded them as outlaws. The oppressed called them heroes."
Rifkin's Festival

The Courier
"Based on the incredible true story of a businessman turned spy."
I Am Zlatan
"The rise of a legend."

Son of the South
"Founding grandson without a father..."
Summer Temptations
The Match
"They were forced to play. They refused to lose."
Black Glasses

The Ride
"You can't soar until someone lifts you up"
Zatoichi
"His sword made him a hero... his courage made him a legend."
School of Life
The Good Boss
The Cat o' Nine Tails
"Caught between the truth and a murderer's hand!"

Paulette
Women on the Verge of a Nervous Breakdown
"A comedy about someone you know."