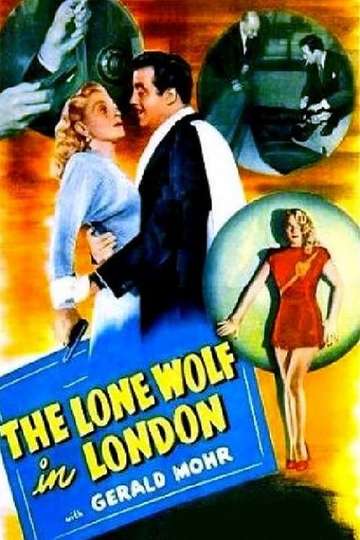 Michael Lanyard (Gerald Mohr) is suspected of stealing two fabulous diamonds from a vault in Scotland Yard, where they were being held for safekeeping, but the Yard can't prove he did it. Later, Lanyard is summoned by a member of the nobility to help the latter raise money to pay a blackmailer. Lanyard later finds evidence to reveal the diamonds as having been stolen by a famous stage star.