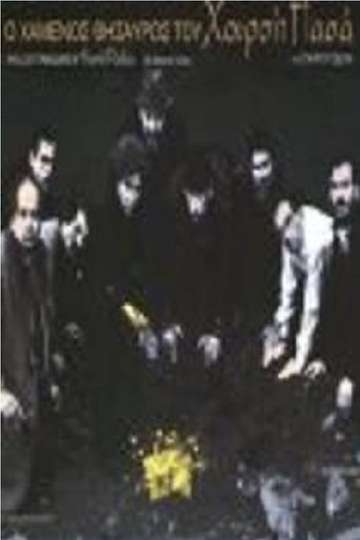 The Lost Treasure of Hursit Pasha

TMDb Score
34
NR 2 hr 5 minAdventure, Comedy
On 29 January 1993 eighty prisoners escaped from an Athens prison. Well, in actual fact one convict escaped, a guy named Vassilis, for his beloved in Amalliada, but in his hurry he forgot the prison door open and little by little another seventy-nine got out... The film follows the eleven who made it down to the Peloponnese... with them an old musician who has a map he bought from a Greek in America for $2500 with the lost treasure of General Hursit Pasha.
Show More
DirectorStavros Tsiolis
StarringMakis KontizasMitsos KaramitsosArgyris Bakirtzis
Full Cast & Crew