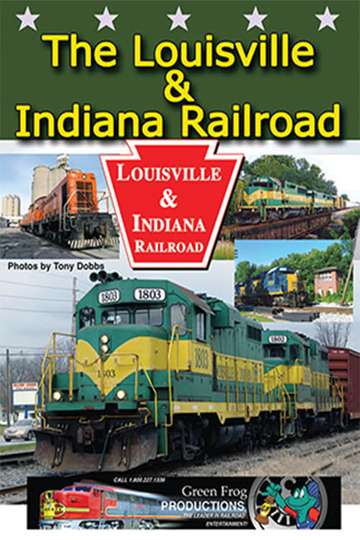 NR 2 hr 37 minJan 1st, 2014Documentary
Purchased from Conrail in early 1994, the Louisville & Indiana Railroad began operations a few short months later along a 106-mile stretch of track between Louisville and Indianapolis. You'll catch a variety of motive power, old and new, in this 2-DVD set showcasing the LIRC hard at work for its major customers, including Carter Lumber, Consolidated Grain and Barge Company, Genpak Plastics, Voss Industries, and many other industrial leaders.
Show More