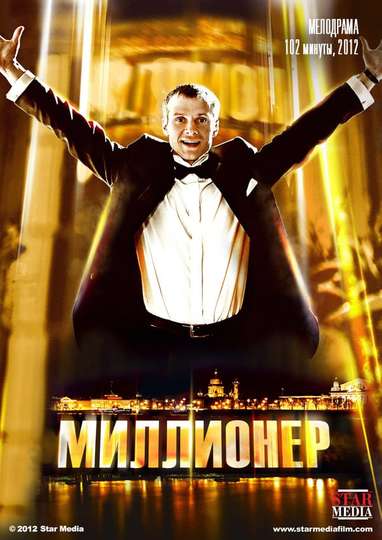 NR 1 hr 41 minRomance
Kirill Makarov has just graduated from university with a degree in architecture. With his whole life ahead of him and his beautiful fiancée Victoria, daughter of a rich and influential man, by his side, his future seems full of promise. However, Kirill does not want to use his future father-in-law's influence to get a job, and as he sticks to his principles, he begins to understand that his approach to life is very different to his fiancee's. He breaks off their engagement and on that same day meets Lena, a trainee teacher. Cut to ten years later, and Kirill is married to Lena with two children. Sadly he never made a success of his career, and the family survives on Lena's salary alone. Kirill's friend Oleg tries to persuade him to tender for a new architectural project in town, but Kirill realizes that, without the right connections, there is no point in even trying.
Show More
StarringYuliya GalkinaKarina AndolenkoMikhail Tarabukin
Full Cast & Crew