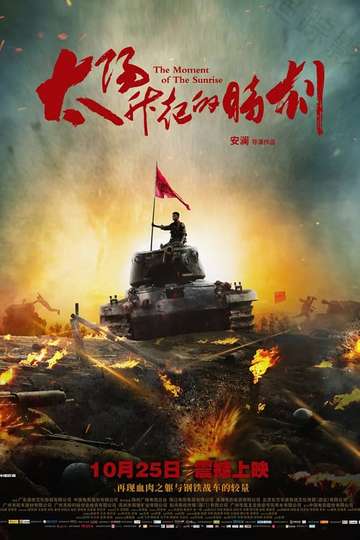 The Moment of The Sunrise

NR 1 hr 30 min
From September 13 to October 16, 1949, the soldiers of the Fourth Field Army of the Chinese People's Liberation Army (PLA) ushered in the founding of the People's Republic of China with their lives and blood in the Battle of Hengbao, which spanned the founding ceremony of the People's Republic of China.
Show More
DirectorAn Lan
StarringTang GuoqiangLiu JinLiu Zhibing
Full Cast & Crew