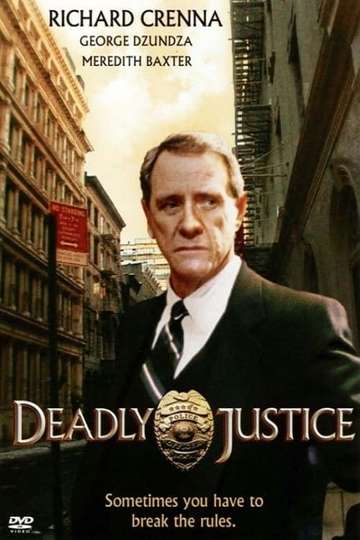 The Rape of Richard Beck (1985)Stream and Watch Online

Need to watch 'The Rape of Richard Beck' on your TV, phone, or tablet? Discovering a streaming service to buy, rent, download, or view the Karen Arthur-directed movie via subscription can be challenging, so we here at Moviefone want to take the pressure off.

Below, you'll find a number of top-tier streaming and cable services - including rental, purchase, and subscription alternatives - along with the availability of 'The Rape of Richard Beck' on each platform when they are available. Now, before we get into all the details of how you can watch 'The Rape of Richard Beck' right now, here are some details about the Robert Papazian Productions drama flick.

Released May 27th, 1985, 'The Rape of Richard Beck' stars Richard Crenna, Meredith Baxter, Pat Hingle, Frances Lee McCain The movie has a runtime of about 1 hr 40 min, and received a user score of 65 (out of 100) on TMDb, which put together reviews from 8 knowledgeable users.

Curious to know what the movie's about? Here's the plot: "The tables turn for cynical police officer Richard Beck when he's viciously attacked by two homicidal crooks. Having never been empathetic toward the victims he's dealt with on a daily basis, Beck must now confront the tough system he was a part of. As he struggles to regain his status at work, he also must make sure those responsible for his attack are prosecuted." .