(2011-present), a situation comedy on The Hub television-network. Description above from the Wikipedia article Meredith Baxter, licensed under CC-BY-SA, full list of contributors on Wikipedia. 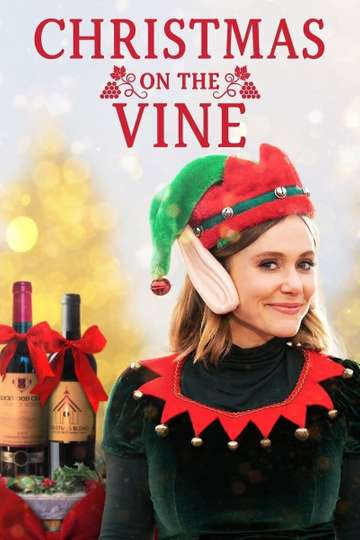 Christmas on the Vine 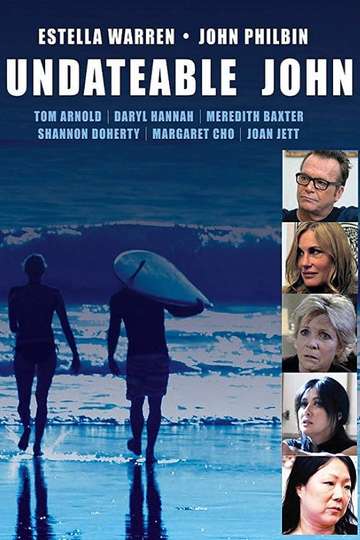 Shadow on the Mesa

Bound By a Secret