Crenna was in one of the few TV political dramatic series Slattery's People on CBS. Crenna played "Colonel Trautman" in the first three Rambo movies. He also played "Frank Skimmerhorn" in the critically acclaimed mini-series Centennial. Description above from the Wikipedia article Richard Crenna, licensed under CC-BY-SA, full list of contributors on Wikipedia 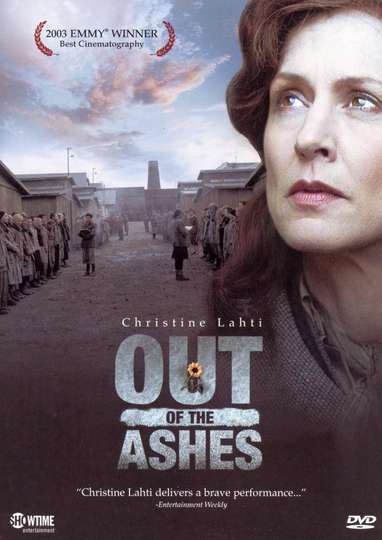 Out of the Ashes

Murder, She Wrote: A Story to Die For