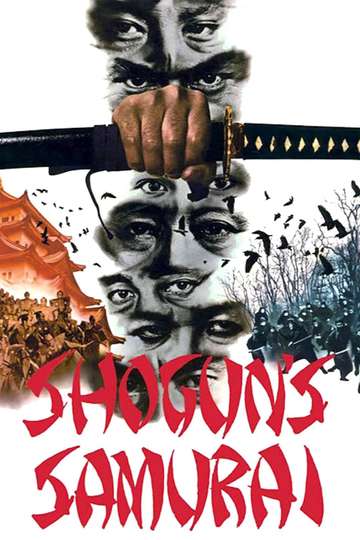 TMDb Score
74
NR 2 hr 10 minDec 7th, 1984Drama, Action, Adventure
Following the death of the second Tokugawa shogun, it is revealed that he was poisoned by retainers of his son Iemitsu in hopes of gaining him the shogunate despite the stammer and birthmark which undermine his respect. Iemitsu and his brother Tadanaga become bitter rivals for the shogunate, and the land is split into factions, eventually erupting into warfare. Iemitsu's mentor, his fencing instructor Yagyu, is fixated upon securing Iemitsu the shogunate and ends up betraying everyone, even his own family, in pursuit of the goal.
Show More
DirectorKinji Fukasaku
StarringKinnosuke NakamuraShin'ichi ChibaHiroki Matsukata
Movie DetailsFull Cast & Crew