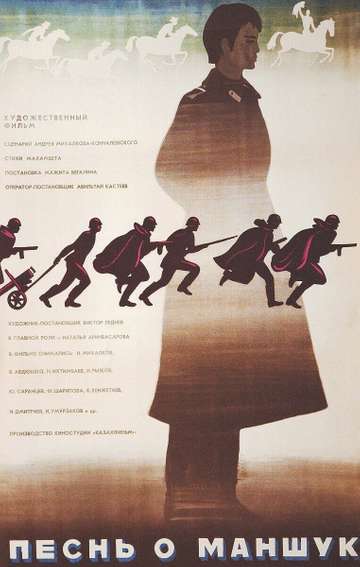 The story of the hero of the Soviet Union, Manshuk Mametova, machine-gunner of the 21st Guards Rifle Division of the 3rd shock army of the Kalinin Front, the guards sergeant in charge. The first woman awarded the title of Hero of the Soviet Union for bravery. The film recreates the past and shows a day of combat life Manshuk and her comrades, who took unequal battle with German tanks.