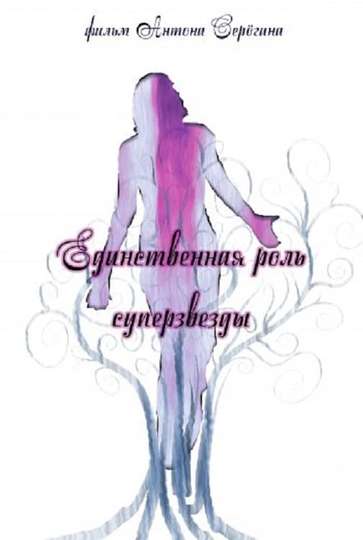 The Superstar's Only Role

TMDb Score
45
NR 1 hr 5 minDocumentary
Susanna, a sixty-four year old actress, lives with her mother and for a long time hasn’t played in the theatre; only occasionally she appears at small venues with poetic concert programs. But she is haunted by the play, which she rehearsed more than twenty years ago, and which was never staged. She finds a partner; the only thing that remains is to find a theatre that will agree to produce the play.
Show More
DirectorAnton Seregin