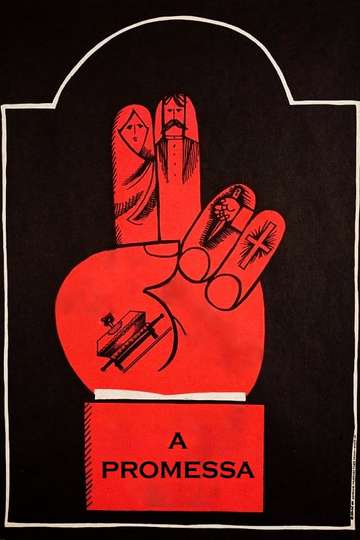 TMDb Score
65
NR 1 hr 42 minDrama
The gritty lives of Portuguese villagers are shown in this action drama which shows the interaction between a married couple who have taken an unusual vow of celibacy and a gang of gypsies who are terrorizing their village. The film highlights many ancient religious traditions still current in these regions, as the villagers, devout Catholics, support the gypsy con-men by buying religious relics from them.
Show More
DirectorAntÃ³nio de Macedo
StarringSinde FilipeGuida MariaJoÃ£o Mota
Full Cast & Crew