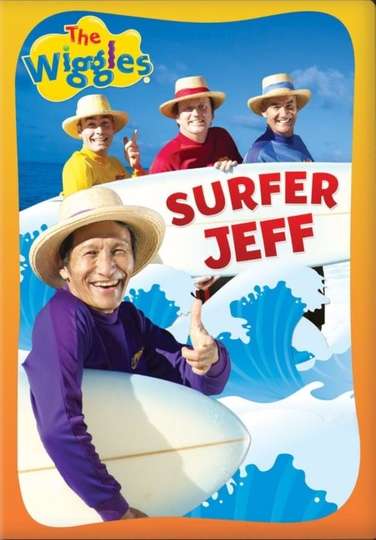 TMDb Score
53
NR 57 minFamily
Australia on 21st June 2012, and marked the last appearances of Greg, Murray and Jeff, before the new generation of The Wiggles in 2013. Surfer Jeff sees The Wiggles travel around the world and it is their most exotic adventure yet. Jeff meets Gino the Genie, who grants him three wishes, so Jeff decides to visit exotic places. The Surfer Jeff DVD was made with Sam Moran but since they heard that Greg was back they had to make the DVD and CD again but it was never released with Sam but if it was it would already have been released.
Show More
DirectorMartin Murphy
StarringJeff FattGreg PageMurray Cook
Full Cast & Crew