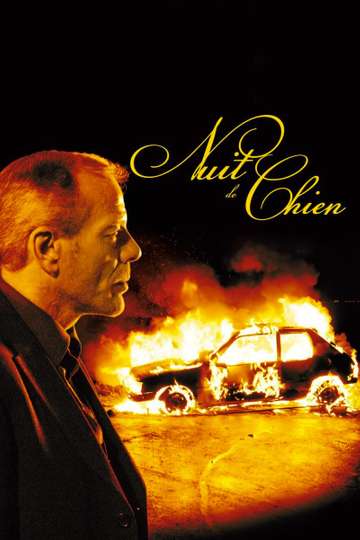 TMDb Score
67
NR 1 hr 50 minJan 1st, 2008Drama
Werner Schroeter directed this dark and surreal tale of a man determined to save a lost lover from a grim fate at the hands of a violent mob. The city of Santa Maria is falling into chaos as an armed military faction is poised to take power in a coup d'etat. Ossorio used to call Santa Maria home, and he has returned in its darkest hour to find the woman he loves, hoping to rescue her from the violence that is lurks around the corner. As Ossorio searches for his love, he meets Victoria in a shabby hotel, who in turn introduces him to her father Barcala, who for the right price is willing to take Ossorio and another passenger away on his boat. While Ossorio is willing to pay Barcala what he wants, can he find the mysterious woman before the ship sets sail?
Show More
DirectorWerner Schroeter
StarringNathalie DelonBulle OgierPascal Greggory
Movie DetailsFull Cast & Crew