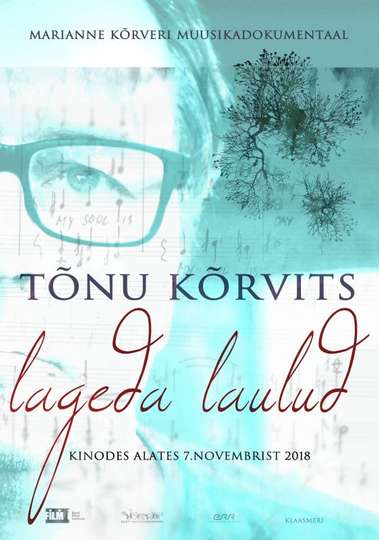 NR 58 minDocumentary
Tõnu Kõrvits is a composer in his fifth decade who doesn’t open up easily. Though he is one of the most performed Estonian composers, Tõnu prefers to remain in the shadows. His person and music carry a secret that only unravels for those who can see behind the words, who forget themselves in the music and let the sounds Tõnu created take them along on a mystical, poetical journey that changes anyone who arrives at the end. The film “Moorland Elegies” is named after Tõnu’s nine-part choir cycle, based on Emily Brontë’s almost gothic, dark poetry, that invokes spiritual conditions delicately translated into natural imagery. Tõnu’s enchantingly powerful “Moorland Elegies” has been one of the most sold classical records on the Amazon charts and forms the musical and material core of the film. This is a film about a composer, his music and the people who are deeply touched by his music.
Show More
DirectorMarianne KÃµrver