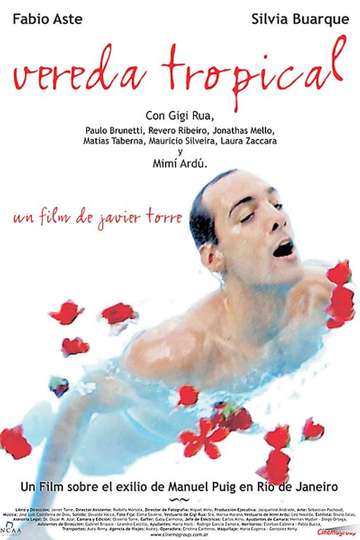 Follow the adventures of Kiss of the Spider Woman scribe Manuel Puig portrayed by Fabio Aste, who left Argentina after being persecuted for his homosexuality and settled in exile in Rio de Janiero in this intimate drama from filmmaker Javier Torre. Though life in Rio was full of romance and adventure for Manuel, the controversy surrounding him grew ever more intense, until the only way out was a trip back to his native Argentina. In the years that followed, Puig eventually made the painful decision to move to Mexico, where he spent his final days until death caught up with him at the age of fifty-eight.