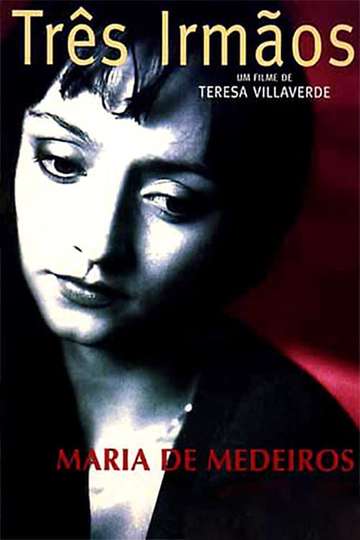 TMDb Score
53
NR 1 hr 48 minDrama
This dark and intense drama follows the slow and painful destruction of a young, passive woman as she watches her family fall apart. Maria is the shy and dutiful daughter upon whose shoulders the family traumas have fallen. In addition to a regular job she cooks, cleans, and studies. Her parents offer no assistance as her father is blind, with a tendency towards violence when drinking. His wife, the focus of his violence is terribly unhappy. After a particularly brutal beating, Maria's brothers rise up against the father and end up leaving the home. It is up to Maria to try to bring the factions together. Maria's pressures increase after she calmly stabs her boss during an attempted rape, and then copes with her mother's suicide.
Show More
DirectorTeresa Villaverde
StarringMaria de MedeirosMarcello UrgegheEvgeniy Sidikhin
Full Cast & Crew