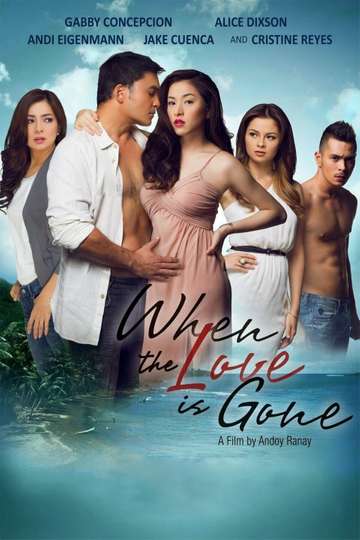 When the Love Is Gone