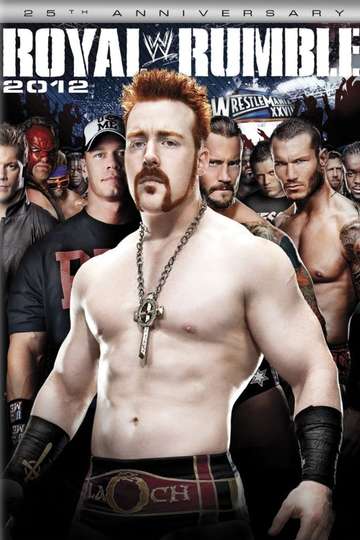 WWE Royal Rumble 2013
Finally...The Rock has come back to the Royal Rumble! In his first tit...

WWE WrestleMania 29
At the Show of Shows, John Cena has a chance to rewrite history when h...