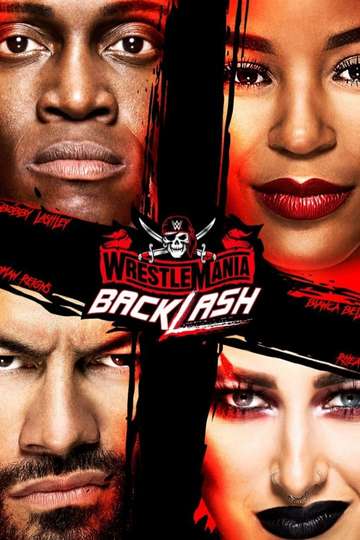 The fallout from WrestleMania 37 is not quite done yet as Cesaro looks to obtain his first WWE world title as he challenges "The Head of the Table" Roman Reigns for the Universal Championship, also WWE Champion Bobby Lashley defends his title against Drew McIntyre & Braun Strowman, Rhea Ripley faces off against Asuka & Charlotte Flair for the Raw Women's Championship, and SmackDown Women's Champion Bianca Belair looks to retain her championship against Bayley.