Alley, who won Emmys for her TV work and kicked off her film career with ‘Star Trek II: The Wrath of Khan’ had recently been diagnosed with cancer. 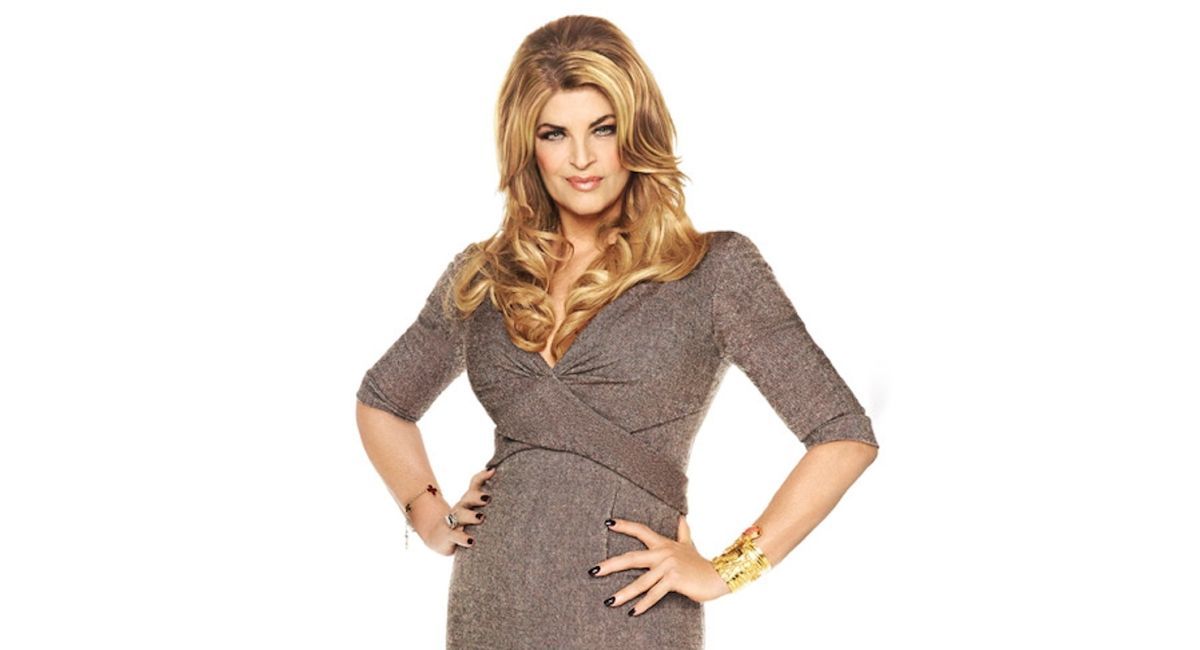 Kirstie Alley has died at the age of 71. Photo courtesy of Television Academy.

Kirstie Alley, who saw big success on TV and in cinema, has died. She was 71.

Kirstie Louise Alley was born in Wichita, Kansas in 1951. Graduating Wichita Southeast High School in 1969, she married her high school sweetheart, Bob Alley the following year and then attended Kansas State University for two years before moving out to Los Angeles to pursue an acting career and work as an interior designer to make ends meet. She also appeared on ‘The Match Game’ in 1979.

Her TV career began with small roles on shows such as ‘Quark’, ‘Masquerade’ and ‘The Love Boat’, but she would go on to huge fame after joining the cast of ‘Cheers’ to replace Shelley Long, who had decided to leave. As bawdy boss Rebecca, she was nominated for multiple Emmys and won in 1991, dedicating her win in a memorable speech to her then-husbandParker Stevenson.

Other small screen work included ‘Veronica’s Closet’, ‘Fat Actress’ (which riffed on her own real-life struggles with weight), ‘The Last Don’, ‘North & South’ and TV Movie ‘David’s Mother’, for which she won her second Emmy.

Kirstie Alley has died at the age of 71. Photo courtesy of Television Academy.

She’s survived by her son, William True Stevenson, daughter, Lillie Price Stevenson and a grandson. Her family put out a statement, which included the revelation of her cancer diagnosis.

“To all our friends, far and wide around the world… We are sad to inform you that our incredible, fierce and loving mother has passed away after a battle with cancer, only recently discovered,” said the family in a statement. “She was surrounded by her closest family and fought with great strength, leaving us with a certainty of her never-ending joy of living and whatever adventures lie ahead. As iconic as she was on screen, she was an even more amazing mother and grandmother.”

The statement continued: “We are grateful to the incredible team of doctors and nurses at the Moffitt Cancer Center for their care. Our mother’s zest and passion for life, her children, grandchildren and her many animals, not to mention her eternal joy of creating, were unparalleled and leave us inspired to live life to the fullest just as she did. We thank you for your love and prayers and ask that you respect our privacy at this difficult time.”

She was rarely far from controversy, partly for her membership and support of Scientology, which she credited for getting her sober and, in later years, for her apparent support of Donal Trump’s campaign. Still, she seemed able to put politics aside to make friends with co-stars and colleagues, including Jamie Lee Curtis, who paid tribute on Instagram.