A past romance and a mission gone badly wrong in the novel adaptation, which also stars Jonathan Pryce and Laurence Fishburne. 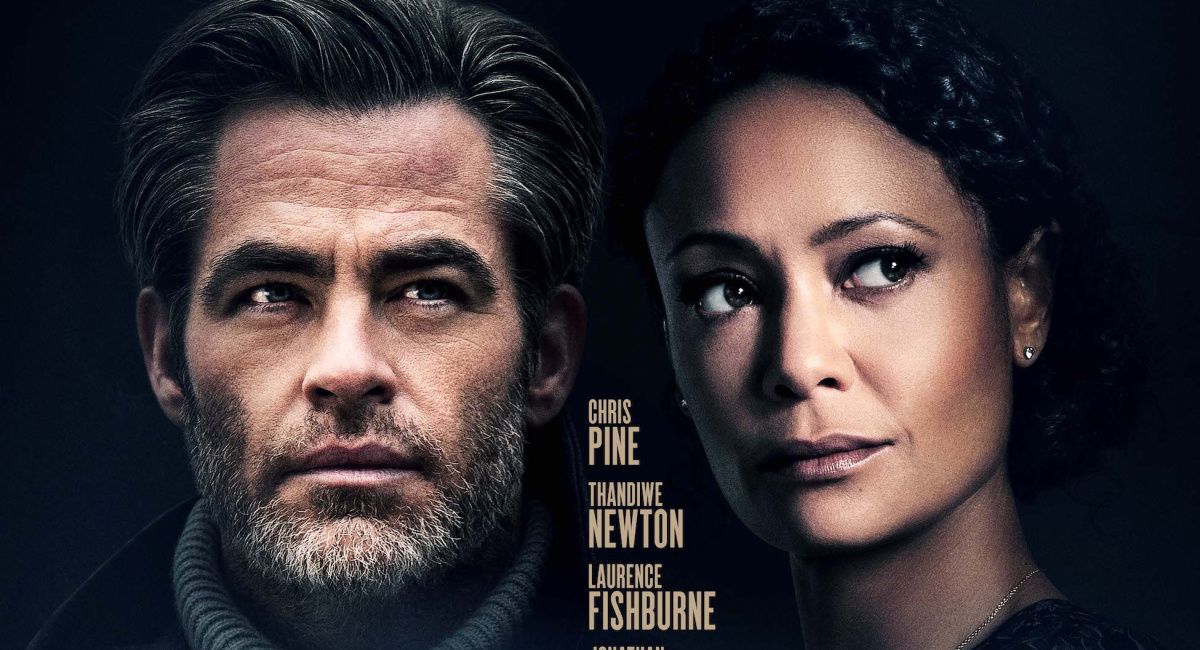 (L to R) Chris Pine and Thandiwe Newton in Prime Video's 'All the Old Knives.'

Digging through past relationships can be a thorny, emotional prospect in the best of circumstances. But when you’re part of the CIA, and the romance is intertwined with a mission gone tragically, treacherously wrong? Well, that’s surely enough to buy a therapist a new house.

No therapy is seemingly involved in the story for ‘All the Old Knives’, which has its first trailer online. Not least because the main characters – Chris Pine’s Henry Pelham and Thandiwe Newton’s Celia Harrison – are, or in her case, were, intelligence operatives who can’t really go spilling their secrets to some stranger, no matter how many certificates they have on their wall or how much confidentiality they promise.

The new thriller, directed by ‘Borg/McEnroe’s Janus Metz, adapts Olen Steinhauer’s 2015 novel. And, unusually, the writer himself worked up the script. Though he does have some experience – he created successful CIA series ‘Berlin Station’.

‘All the Old Knives’ finds him back in espionage territory, as the story follows what happens when the CIA discovers that one of its agents leaked information that cost more than 100 people their lives during a particularly tricky hostage situation on a plane six years previously in Vienna.

Veteran operative Pelham is assigned to root out the mole from among his former officemates at the agency’s Vienna station. His investigation takes him from Austria to England to California, where he is reunited with his one-time colleague and ex-lover Harrison.

The pair are forced to blur the lines between profession and passion in a tale of global espionage, moral ambiguity, and deadly betrayal. And not everyone will leave the reunion alive…

This latest spy outing for Pine (who starred as Jack Ryan in 2014) also has the actor working as an executive producer. Also in the cast are Jonathan Pryce (having quite the spy moment between this and his role as a retired MI5 agent in Apple TV+’s upcoming ‘Slow Horses’ series), and Laurence Fishburne, who has no little experience in on-screen espionage with the likes of ‘Five Fingers’ and ‘Bad Company’.

And that’s not all, as the ensemble also includes Gala Gordon, Corey Johnson, Colin Stinton and Ahd Kamel.

There’s a definite John le Carré feel to this one, with characters trying to give up the life while others are still deep within it. That’s not surprising, since Steinhauer’s novels have been favorably compared to the spy master’s work.

Yet despite a seemingly compelling story, the movie has had some issues on its journey to the screen: Kate Winslet and Idris Elba were at one point seriously considering the lead roles, with Neil Burger attached to direct before they all moved on to other things. And Michelle Williams was starring opposite Pine until development delays meant she didn’t have time on her schedule.

You’ll be able to watch ‘All the Old Knives’ on limited theatrical release and via Prime Video on April 8.

All the Old Knives

Final Trailer for ‘The Lord of the Rings: The Rings of Power’