In honor of her Majesty's passing, Moviefone counts down the top ten movies and documentaries about Queen Elizabeth II. 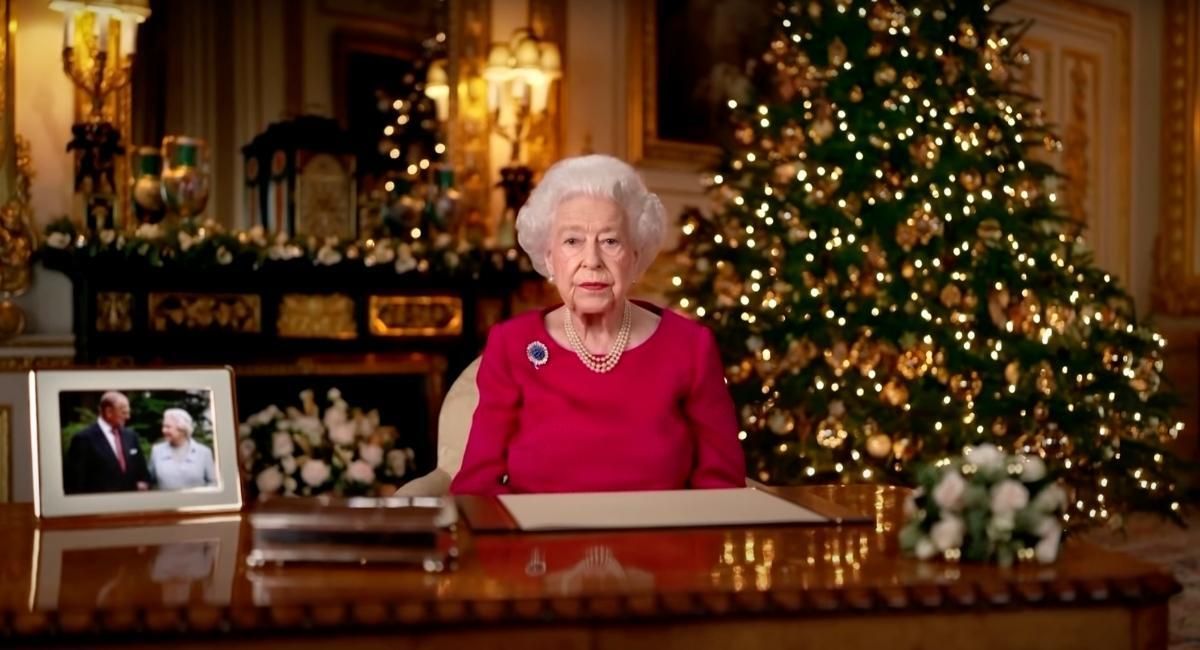 Sad news out of London today as word of the Queen's passing has been confirmed.

Born Elizabeth Alexandra Mary, Elizabeth II served as Queen of England for 70 years, beginning her reign in February of 1952. She served the longest of any British monarch and the second-longest verified reign of any monarch in history.

For this list, we are not including TV shows like 'The Crown,' but will include documentaries and films that feature a character based on her majesty.

Without further ado, let's begin ... and "God Save the Queen!"

Produced in High Definition, with rare archive footage. Queen Elizabeth II has reigned for 60 years as the Queen of Great Britain and the Commonwealth. The Queen, who has witnessed incredible social, political and cultural changes in her reign, has retained the purpose and dignity of the British Monarchy. From the death of her father King George VI, to the marriage of Prince William and Kate Middleton, this is the true story of how the young Princess became a great Queen.

The Coronation of Queen Elizabeth II

This fascinating documentary reveals the behind the scenes story of the Coronation of Queen Elizabeth II, drawing on rare archive footage and made using eyewitness accounts of participants and historical experts.

The Coronation of Queen Elizabeth II

"It's the bloody coronation of the Queen!!!"
Not Yet Rated52 min
Watch The Coronation of Queen Elizabeth II Online

This documentary examines the extraordinary life of Queen Elizabeth II, highlighting her enduring reign, as well as her public and private world.

Not Yet Rated50 min

This documentary examines the extraordinary life of Queen Elizabeth II, highlighting her enduring reign, as well as her public and private world. Read the Plot

Queen Elizabeth II is the longest-reigning monarch in the history of Great Britain and the Commonwealth. While her service to her country is legendary, she has become a figure of strength, endurance, and dignity the world over and indeed we all feel connected to her. Through triumph, loss, scandal, and celebration, witness the story of how a young Princess became Queen to the people of the world.

Leslie Nielsen as Lt. Frank Drebin in 1988's 'The Naked Gun: From the Files of Police Squad!'

When the incompetent Lieutenant Frank Drebin (Leslie Nielsen) seeks the ruthless killer of his partner, he stumbles upon an attempt to assassinate Queen Elizabeth II.

The Naked Gun: From the Files of Police Squad!

The duke of York, nicknamed Bertie (James Wilby), was born as royal 'spare heir', younger brother to the prince of Wales, and thus expected to spend a relatively private life with his Scottish wife Elisabeth Bowes-Lyon (Juliet Aubrey) and their daughters, in the shadow of their reigning father, George V (Alan Bates), and next that of his elder brother who succeeded to the British throne as Edward VIII (Charles Edwards). However Edward decides to put his love for a divorced American, Wallis Simpson (Amber Rose Sealey), above dynastic duty, and ends up abdicating the throne, which now falls to Bertie, who reigns as George VI.

Not Yet Rated2 hrJul 7th, 2002
Watch Bertie and Elizabeth Online

Elizabeth is an archive-based documentary film about the Queen. A celebration. A truly cinematic mystery-tour up and down the decades: poetic, funny, disobedient, ungovernable, affectionate, inappropriate, mischievous, in awe. Funny. Moving. Different. The Queen as never before.

Elizabeth: A Portrait in Part(s)

Not Yet Rated1 hr 29 min
Watch Elizabeth: A Portrait in Part(s) Online

The marriage of Princess Diana (Kristen Stewart) and Prince Charles (Jack Farthing) has long since grown cold. Though rumors of affairs and a divorce abound, peace is ordained for the Christmas festivities at the Queen's Sandringham Estate. There's eating and drinking, shooting and hunting. Diana knows the game. But this year, things will be profoundly different. Spencer is an imagining of what might have happened during those few fateful days.

The King's Speech tells the story of the man who became King George VI (Colin Firth), the father of Queen Elizabeth II (Freya Wilson). After his brother abdicates, George ("Bertie") reluctantly assumes the throne. Plagued by a dreaded stutter and considered unfit to be king, Bertie engages the help of an unorthodox speech therapist named Lionel Logue (Geoffrey Rush). Through a set of unexpected techniques, and as a result of an unlikely friendship, Bertie is able to find his voice and boldly lead the country into war.

Helen Mirren as Queen Elizabeth II in 2006's 'The Queen.'

The Queen is an intimate behind the scenes glimpse at the interaction between HM Elizabeth II (Helen Mirren) and Prime Minister Tony Blair (Michael Sheen) during their struggle, following the death of Diana, to reach a compromise between what was a private tragedy for the Royal family and the public's demand for an overt display of mourning.