James Wan is producing and ‘Paper Girls’ creator Stephany Folsom is writing the new show, which will be set in the modern era but also explore the giant ape’s origins. 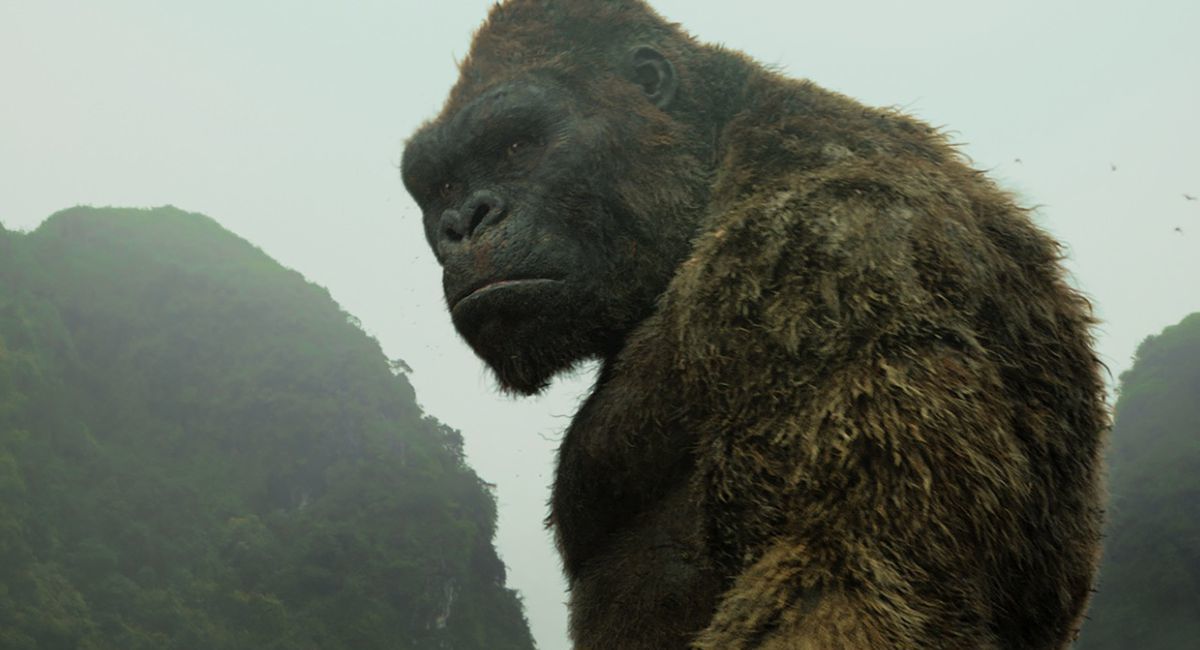 Is there any character that Disney won’t try to bring under its huge, ever-expanding franchise umbrella? Apparently not. The company is now developing a ‘King Kong’ series to run on streaming service Disney+.

“Hang on,” we hear you asking, “aren’t the rights to Kong stories currently held by Legendary and Warner Bros., with movies and Netflix/Apple TV+ series already in production?” And you’d be right! Legendary in particular holds many of the rights to the giant ape and some other associated monster.

Warner Bros. is still proceeding with its “MonsterVerse” movies – ‘Godzilla Vs. Kong’ director Adam Wingard is at this very moment at work on the sequel to that monster match-up. He has Dan Stevens starring in a story that will see the big beasts once again face off – or more likely team up to battle a worse threat.

Then there is Apple TV+. Chris Black and ‘Hawkeye’ comics writer Matt Fraction have been shooting a new show, which will follow the thunderous battle between Godzilla and the Titans that leveled San Francisco and the shocking new reality that monsters are real. The series explores one family’s journey to uncover its buried secrets and a legacy linking them to the secret organization known as Monarch.

And finally Netflix has a ‘Skull Island’ anime series working its way to the streaming service.

The lesson here, then, is that Kong rights are spread everywhere, like a city block after the super-sized simian has stomped his way through.

As for Disney+, it has James Wan producing its show through his Atomic Monster company, while Stephany Folsom, who adapted comic book ‘Paper Girls’ for Prime Video, is writing.

Per Deadline, the new take on Kong “brings the classic monster story into the modern age, with a return to Skull Island and the dawn of a new Kong. The series will explore the mythology of King Kong’s origin story and the supernatural mysteries of his home.” It’s based on the rights to Merian C. Cooper’s original books and more recent ‘King Kong’ novelizations by Joe DeVito.

They’re the same source material that Mar Vista Entertainment and IM Global Television were looking to adapt roughly five years ago without success.

And in case you were still wondering about the rights and how the character is used, it’s worth noting that Warner Bros./Legendary only ever use “Kong” in their titles, since they don’t apparently have the rights to the “King” bit.

Wan, of course, is no stranger to creatures given his horror credentials and his superhero work on ‘Aquaman’, whose sequel ‘Aquaman and the Lost Kingdom' is due in theaters on March 17th next year. Folsom has also has experience with big canvases, since she also wrote on Prime Video’s ‘The Lord of the Rings: The Rings of Power’, launching next week.

Exclusive: Director Adam Wingard on the Status of His 'I Saw the Devil' Remake