James Mangold is the director for this one, which according to its star is “full of laughs, full of real emotion.” 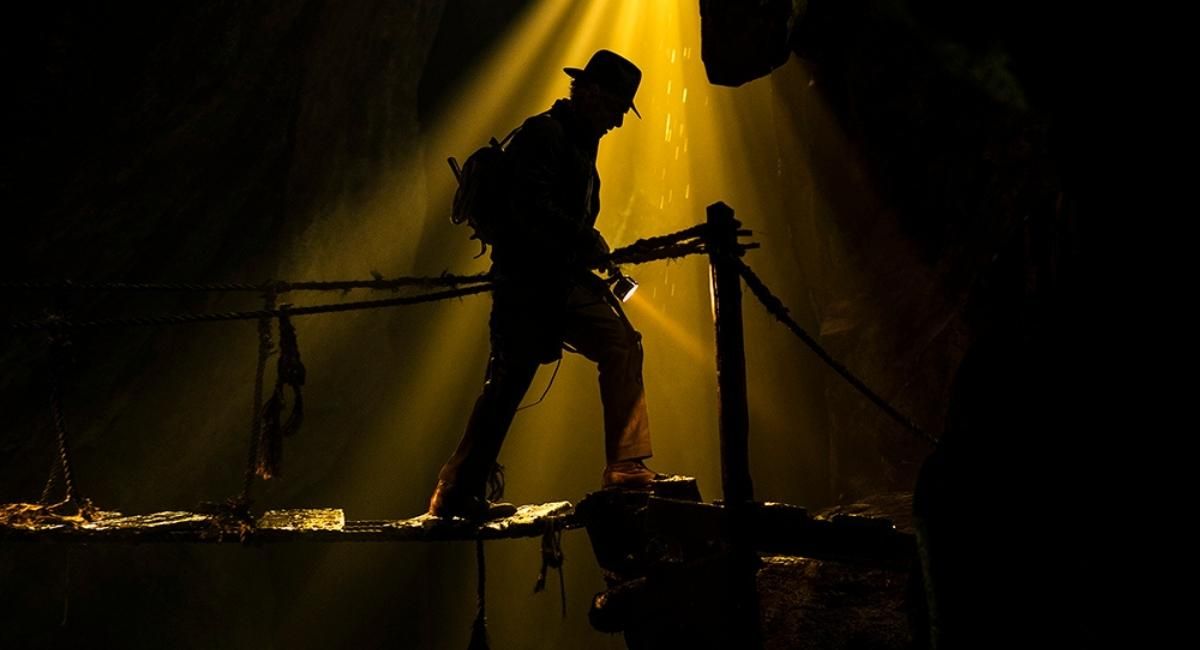 Harrison Ford stars as Indiana Jones in the next ‘Indiana Jones’ movie, which will be in theaters on June 30th, 2023.

Though Disney and Lucasfilm offered the first poster-based look at Harrison Ford’s return to the hat and whip as Indiana Jones for the fifth – and still untitled to the general public – movie featuring the archeologist adventurer.

Today, though (at least outside of set pics), we have our first proper look at Dr. Jones in person, via an exclusive carried by Empire magazine.

It’s been a long journey for the latest Indy movie, which has been in the works for quite some time. Through different versions and script drafts, it has evolved into an adventure that is mostly a secret for now, but it does seem to feature Indy in the 1960s.

Most notably, it’ll be the first without Steven Spielberg as director, ‘Logan’s James Mangold instead filling the big chair, and working on a script that has also seen work from Jez and John-Henry Butterworth.

And Ford, who has said that this will represent his final time playing the character, seems to be happy with the result.

Harrison Ford stars as Indiana Jones in the next ‘Indiana Jones’ movie, which will be in theaters on June 30th, 2023. Photo courtesy of Disney and Empire Magazine.

“It’s full of adventure, full of laughs, full of real emotion. And it’s complex and it’s sneaky,” Ford tells Empire, even if he admits that it was a big challenge. “The shooting of it was tough and long and arduous,” he says. “But I’m very happy with the film that we have.”

And more importantly, since he was ready to step away, the 80-year-old actor knew he wanted a sense of finality to this new outing. “I just thought it would be nice to see one where Indiana Jones was at the end of his journey,” Ford explains. “If a script came along that I felt gave me a way to extend the character.”

For Mangold, that was also the aim, while still staying true to what audiences have loved about these movies for decades. “It became really important to me to figure out how to make this a movie about a hero at sunset,” he says. “The issues I brought up about Indy’s age were not things I thought were being addressed in the material being developed at the time. There were ‘old’ jokes, but the material itself wasn’t about it. To me, whatever you greatest liability, you should fly straight towards that. If you try to pretend it’s not there, you end up getting slings and arrows the whole way.”

Whatever its final title, the next ‘Indiana Jones’ movies will be in theaters on June 30th, 2023.

Indiana Jones and the Dial of Destiny

Finding himself in a new era, approaching retirement, Indy wrestles with fitting into a world that seems to have outgrown him. But as the tentacles of an all-too-familiar... Read the Plot