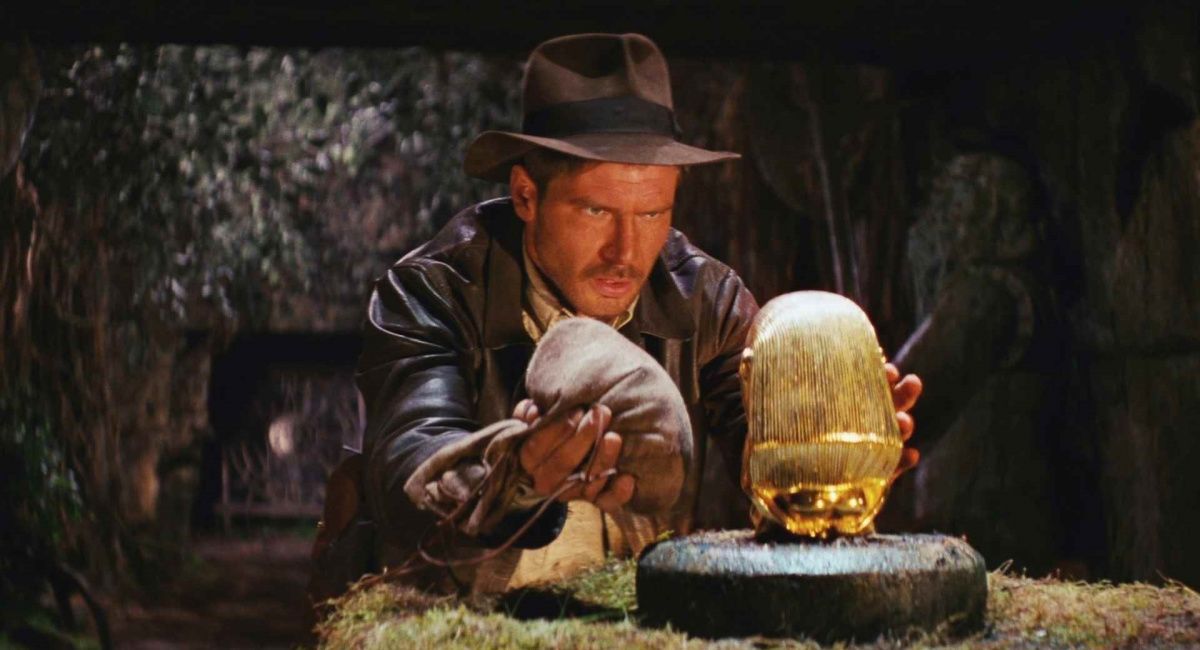 Though the next Indiana Jones movie will find the adventurous archaeologist back in action while pondering his own mortality in the late 1960s, director James Mangold is also promising a thrilling throwback to the days of ‘Raiders of the Lost Ark’ and Indy in his prime.

Talking to Empire for the magazine’s latest issue, Mangold revealed that the new movie (whose title has yet to be revealed) will open with a set piece that dials the clock back to 1944, set in a castle swarming with Nazis. And, as we all know, Indy hates those guys.

“I wanted the chance to dive into this kind of full-on George-and-Steven old picture and give the audience an adrenaline blast,” Mangold says. “And then we fall out, and you find yourself in 1969. So that the audience doesn’t experience the change between the ‘40s and ‘60s as an intellectual conceit, but literally experiences the buccaneering spirit of those early days… and then the beginning of now.”

Using a combination of techniques, including some fancy new ILM software that pulls imagery from archived material of star Harrison Ford, the effects team took years off of the actor, while stunt and photo doubles were also utilized. For the man himself, the results were impressive.

“This is the first time I’ve seen it where I believe it,” Ford says. “It’s a little spooky. I don’t think I even want to know how it works, but it works. Doesn’t make me want to be young, though. I’m glad to have earned my age.”

But in case you were thinking the nefarious Nazis are confined to the 1940s… think again. Their threat has remained through the next couple of decades, and Indy encounters them once again in 1969. And the biggest menace comes from a man named Voller, played by Mads Mikkelsen. Loosely inspired by former Nazi rocket scientist-turned-NASA icon Wernher von Braun, he’ll be causing trouble particularly during the Apollo 11 ticker tape parade in New York.

“He’s a man who would like to correct some of the mistakes of the past,” Mikkelsen tells Empire of Voller. “There is something that could make the world a much better place to live in. He would love to get his hands on it. Indiana Jones wants to get his hands on it as well. And so, we have a story.”

Also on the side of the villains? Boyd Holbrook, who plays Klaber, Voller’s henchman. Because what is a James Mangold genre movie without Holbrook as a villain after ‘Logan’s Pierce?

Finally on the side of the goodies – or possibly her own side – we have Phoebe Waller-Bridge as Indy’s Goddaughter Helena. Helena Brody, in fact (as in Denholm Elliott’s Brody from the original movie). And she’s described as a “grifter” by Mangold.

For Waller-Bridge, who had worked with Lucasfilm on ‘Solo: A Star Wars Story’, she came on board after a request from producer Kathleen Kennedy. “Kathy was in London and asked to have dinner with me, and casually mentioned this,” recalls the actor. “I immediately ordered ten bottles of wine. Then it was the fastest I’ve ever read a script; I came out of a sort of haze afterwards. I just couldn’t believe how much fun I had and how moved I was by it. And then I had a Zoom and screamed, ‘YES!’ at them all.”

The next Indiana Jones movie will be in theaters from June 30th, 2023.

The fifth and final entry in the "Indiana Jones" series. Read the Plot