This will be the first time the actor has stepped behind the camera since 1997, and Al Pacino is among the producers for the new movie. 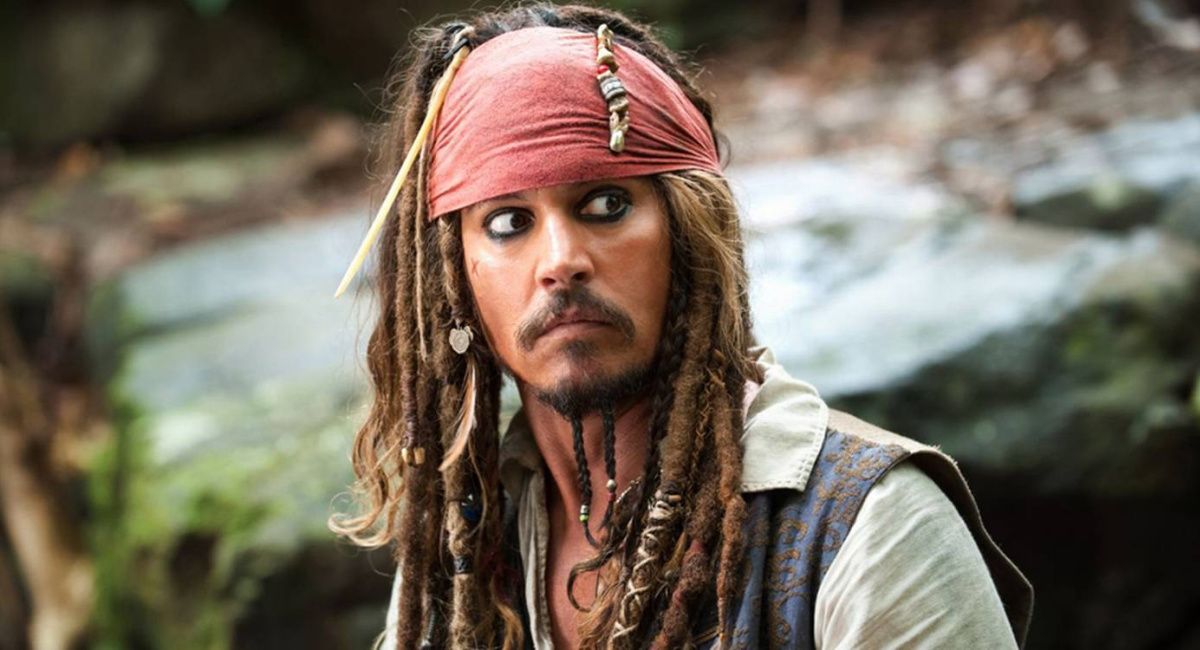 Johnny Depp in 2012's 'Pirates of the Caribbean: On Stranger Tides.'

Looking to emerge from the mire of his legal battles with ex-wife Amber Heard, Johnny Depp is throwing himself back into creative work, acting and now preparing to get back behind the camera for a new movie.

According to The Hollywood Reporter, Depp will wrangle the cast and crew for ‘Modigliani’.

Jerzy and Mary Kromolowski wrote the script, adapting the play by Dennis McIntyre. The film will tell the story of the painter and sculptor living in Paris in 1916.

While he has suffered under the belief that he’s a critical and commercial failure, Modigliani navigates a turbulent and eventful 48 hours that will become a turning point in his life, ultimately solidifying his reputation as an artistic legend.

We don’t yet know who will star in the movie (and whether Depp will take a role/ the lead), but the cameras should be rolling next year in Europe. Al Pacino, who has worked with co-producer Ben Navidi on various other movies, is also involved in shepherding the movie to screens.

“The saga of Mr. Modigliani’s life is one that I’m incredibly honored, and truly humbled, to bring to the screen,” said Depp. “It was a life of great hardship, but eventual triumph — a universally human story all viewers can identify with.”

“This project has been very close to Al’s heart. Al introduced me to the play Modigliani many years ago and I instantly fell in love with it,” says Navidi. “This is a slice of Modi’s life and not a bio. It’s been a dream of mine to work with Johnny again — he’s a true artist with an amazing vision to bring this great story to the screen.”

Depp recently saw a judge rule in his favor in a defamation trial brought against Heard, who has made continued claims of his abusive behavior. But as the case dragged on, both actors saw their names and reputations dragged through the mud of public opinion.

For his part, Depp has seen work in Hollywood dry up, and studios distancing themselves from him, including Warner Bros. ejecting him from ‘Fantastic Beasts: The Secrets of Dumbledore’ where he had been set to reprise his role as the villainous Grindelwald (Mads Mikkelsen took over the character).

The actor hasn’t been seen on screen since 2020’s ‘Minamata,’ which saw him play war photographer W. Eugene Smith. He is, however, still finding work from European companies, and is at work on French filmmaker Maïwenn’s upcoming film ‘Jeanne du Barry,’ a historical romance drama about a royal’s concubine, with Depp as King Louis XV.

The last time Depp was calling action, it was for his directorial debut, the 1997 neo-Western ‘The Brave’. Adapted from Gregory McDonald’s novel, it followed an unemployed alcoholic Native American Indian who lives on a trailer park with his wife and two children. Convinced that he has nothing to offer this world, he agrees to be tortured to death by a gang of rednecks in return for $50,000.

Not exactly a crowd-pleaser – or indeed an anyone pleaser – it was critically castigated and largely eschewed by audiences, barely moving the needle on box office figures despite Depp starring alongside Marlon Brando.

He’ll no doubt be hoping for better things with ‘Modigliani’, but given the obscure subject matter, that remains to be seen.